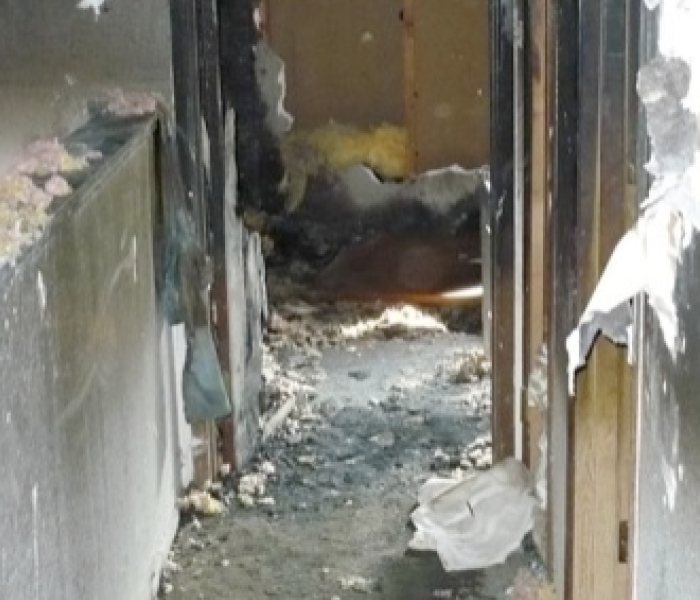 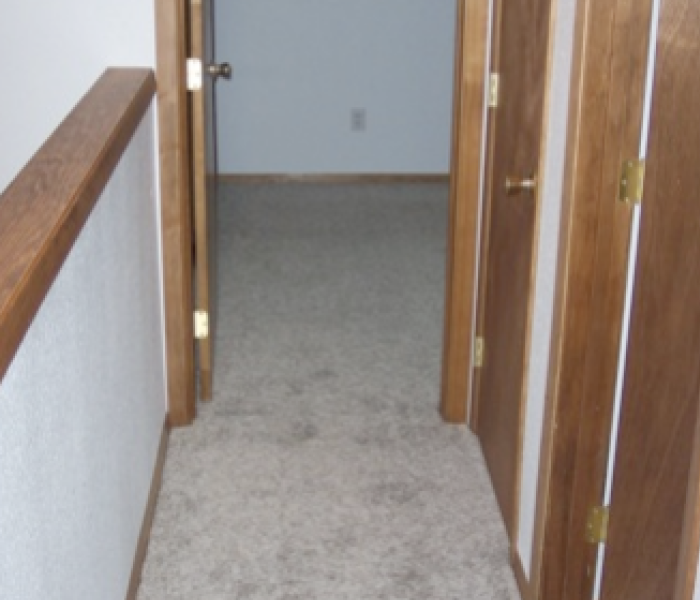 Fire Damage in The Bronx, NY

This fire damage in The Bronx, NY was the result of an electricity fire. The fire affected the walls, ceiling and floor. SERVPRO of South Bronx responded promptly. Experts at SERVPRO first broke down any remainders affected by the fire such as the walls and ceiling. They then removed the remainders of the floor. After everything was cleaned up, experts put up new walls and ceiling as well as put down new carpet. Once the structure was back in tack, experts proceeded to disinfect and deodorized for any smoke odor left behind. The customer was in shock with out finished work.

View More Before & After Photos