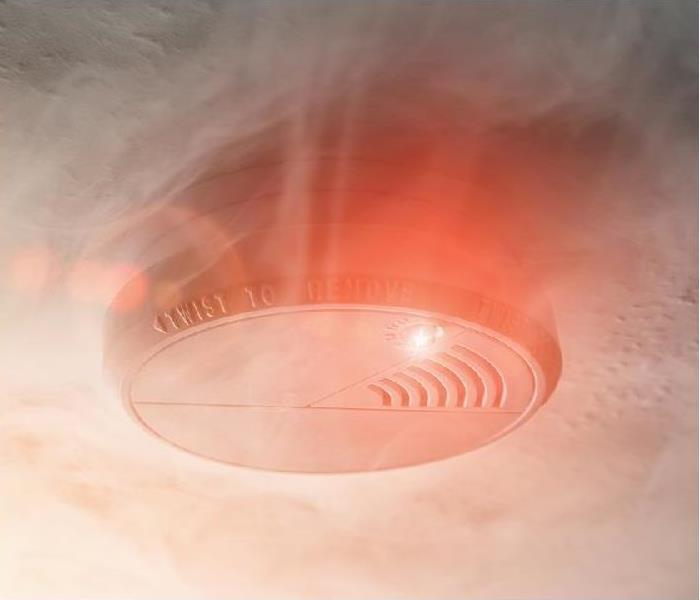 Unfortunately fires happen. SERVPRO of South Bronx has the know-how to remove smoke odors from your apartment. Call us today!

Deodorization Options for Smaller Properties in the Bronx

Apartments are a typical residential property throughout the Bronx borough. As such, our restoration and recovery tactics needed to fit into this smaller area with the same level of efficiency. After a fire occurs, there can be many damaging effects that must get addressed. Yet, often, one of the most challenging lingering concerns is a smoke smell that can infiltrate the entire floor layout, even getting into wall cavities to affect your immediate neighbors.

While we have several choices for effective deodorization after a fire in a Bronx apt, several of these options are most efficient in larger square footages. When it comes to the more concise available space in many apartments in the region, it has become customary for our SERVPRO team to choose more direct routes for neutralizing lingering odors in the unit, such as our thermal and UV foggers.

Thermal foggers play a significant role in reducing harsh and noxious odors following fires in your apartment. Regardless of how the disaster started, there is often a clear origin point where the highest concentration of damage and circulating effects exists. This area is also where odors can be the strongest.

Controlled demolition is a practical first step in notably reducing smoke and other odors after extinguishing a fire. Because partial combustion and charred materials play a vital role in amplifying the overwhelming scents, removing these damaged elements can limit how powerful lingering smoke effects can be. We have a division of qualified general contractors licensed (#2077660-DCA) through the state of New York. Their experience ensures that only overly damaged materials get removed to keep costs as low as possible for our customers.

Eliminating smoke odors falls to the capable equipment we bring to fire loss recoveries like our thermal foggers. These units quickly heat deodorization agents to a vapor fog and disperse it through the immediate space around the device and the technician moving through the apartment. Because of its aerosolized delivery, it can better penetrate softer materials like clothing, upholstery, carpeting, and other damaged areas of your apartment.

Deodorization is a standard need for every apartment after a fire loss. Let our SERVPRO of South Bronx team show you how we can make it “Like it never even happened.” Contact us today at (347) 590-9902.

More about the Bronx.